Equal Care Day, Equal Pay Day, International World Women's Day – March is the month of action for more equal rights for men and women. Current studies show that this topic is still highly relevant in 2022. Women work more, earn less, and more often find themselves in financially dependent situations. The #ICare campaign aims to raise awareness of the importance of unpaid domestic care work. In the long run, the campaign strives to redistribute care work between the sexes – without financial risks for women or men. Read more about the scientific context behind the campaign in this article. 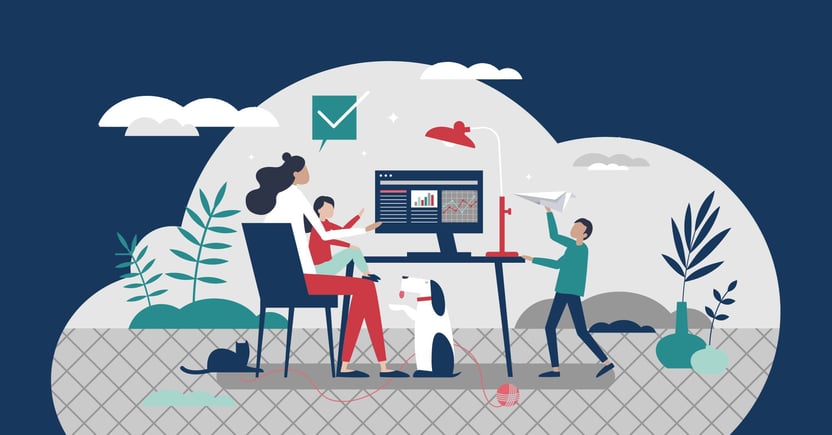 How (gender) just is our German society? Many people know that the average gross hourly earnings of women are significantly lower than those of men – by 18 percent. Most people also know that women often earn less for the same work – in 2020, women earned on average 6 percent less than men. However, focusing on this so-called “gender pay gap” is not sufficient. There are other “gender gaps” that lead to structural and social inequality between the sexes.

Contrary to the idea that men work more than women, women actually have a longer working day than men. In addition to their paid employment, which averages around 30.3 hours per week, they spend an additional 27.4 hours per week on household chores and caring for relatives – almost as much as in their paid employment. What makes this problematic is that this work is predominantly hidden and that it is hardly appreciated in monetary terms. In contrast, men work an average of about 37.9 hours per week in the regular labor market and invest an additional 14.8 hours in non-market activities. Overall, women thus take on an average of 52.4 percent more unpaid care work than men. In a partnership with children, the gap widens further: here, the gender care gap is 83.3 percent. In contrast to men, women also suffer a sharp drop in salary, which increases with the number of children.

In her dissertation (2015), Dr. Sandra Zimmermann showed that there are significant differences between men and women in the performance of non-market activities: For men, this relates more to voluntary and illicit work and less to informal reproduction sectors such as the household or caring for family members.

The unequal distribution of earned income is one of the reasons why the gender care gap became entrenched in many families during the Corona pandemic. Predominantly women who took on the additional care tasks that arose. In return, they often reduced their working hours. In many cases, this led to the return of the outdated, past understanding of family roles in which the man was seen as the main breadwinner.

The long-term consequences: Higher risk of poverty in old age and dependency ratios

The gender gaps presented show that women bear a double burden. They typically take on the role of caregivers and earn significantly less – with enormous long-term consequences. For example, the  lifetime gender earnings gap is around € 670,000 in western Germany and around € 450,000 in eastern Germany. As a result, women have a significantly higher risk of being affected by poverty in old age compared to men. (German) society is thus confronted with the fact that half of its population (women) participate less (socially and financially) in the economy, limiting women's opportunities  and creating economic dependencies in relationships.

#ICare – for a (gender) just society

The data clearly shows that care work, which is essential for our society, carries enormous financial risks for women. The #ICare campaign initiated by WifOR  therefore aims to normalize conversations about care work by sharing different daily routines and raising awareness of its importance for our society. The long term goal is to ensure that there is a fair distribution of care work between the sexes and that it is not associated with financial risks for either men or women. After all, care work is and remains an essential pillar of our society. 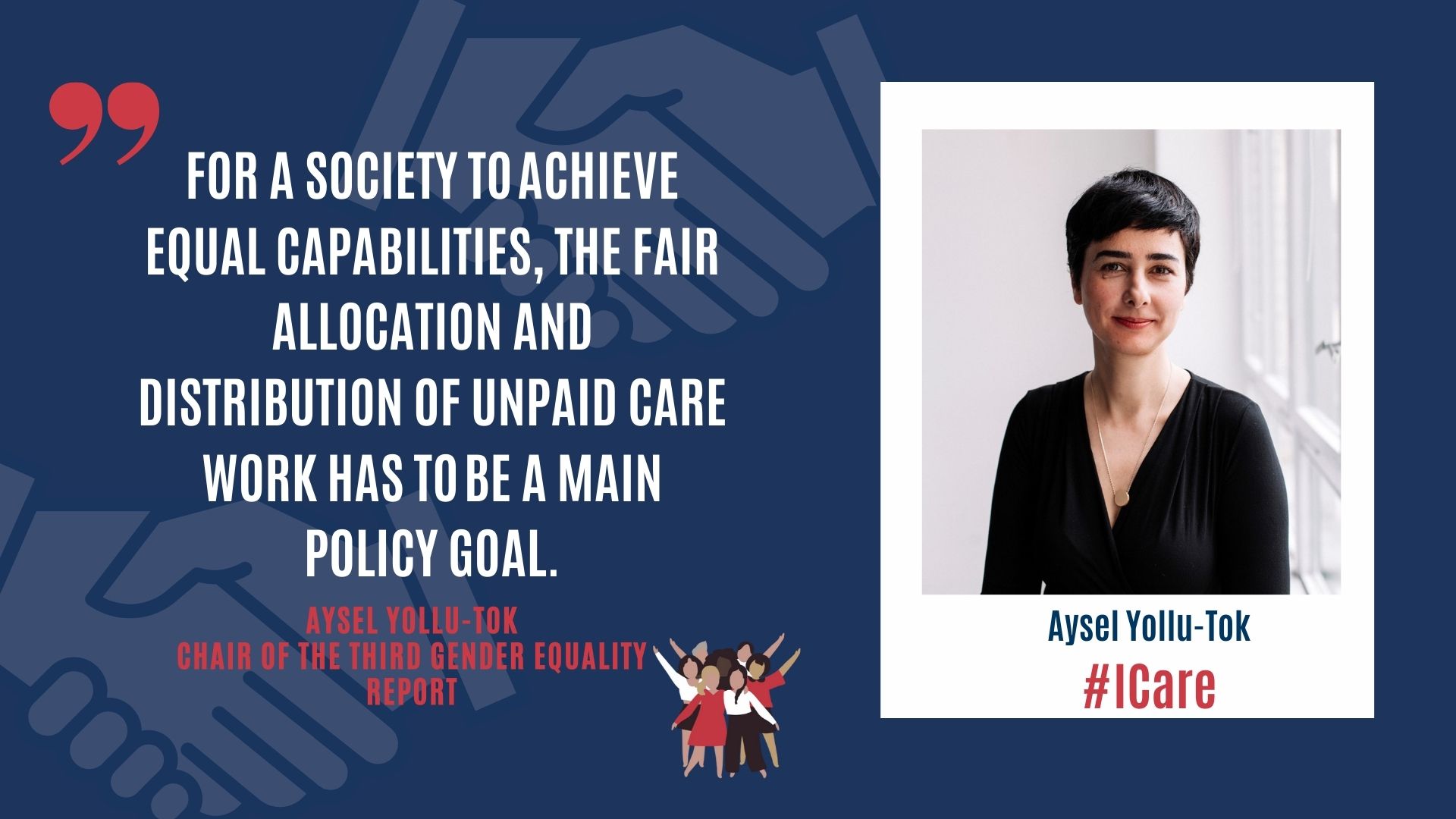 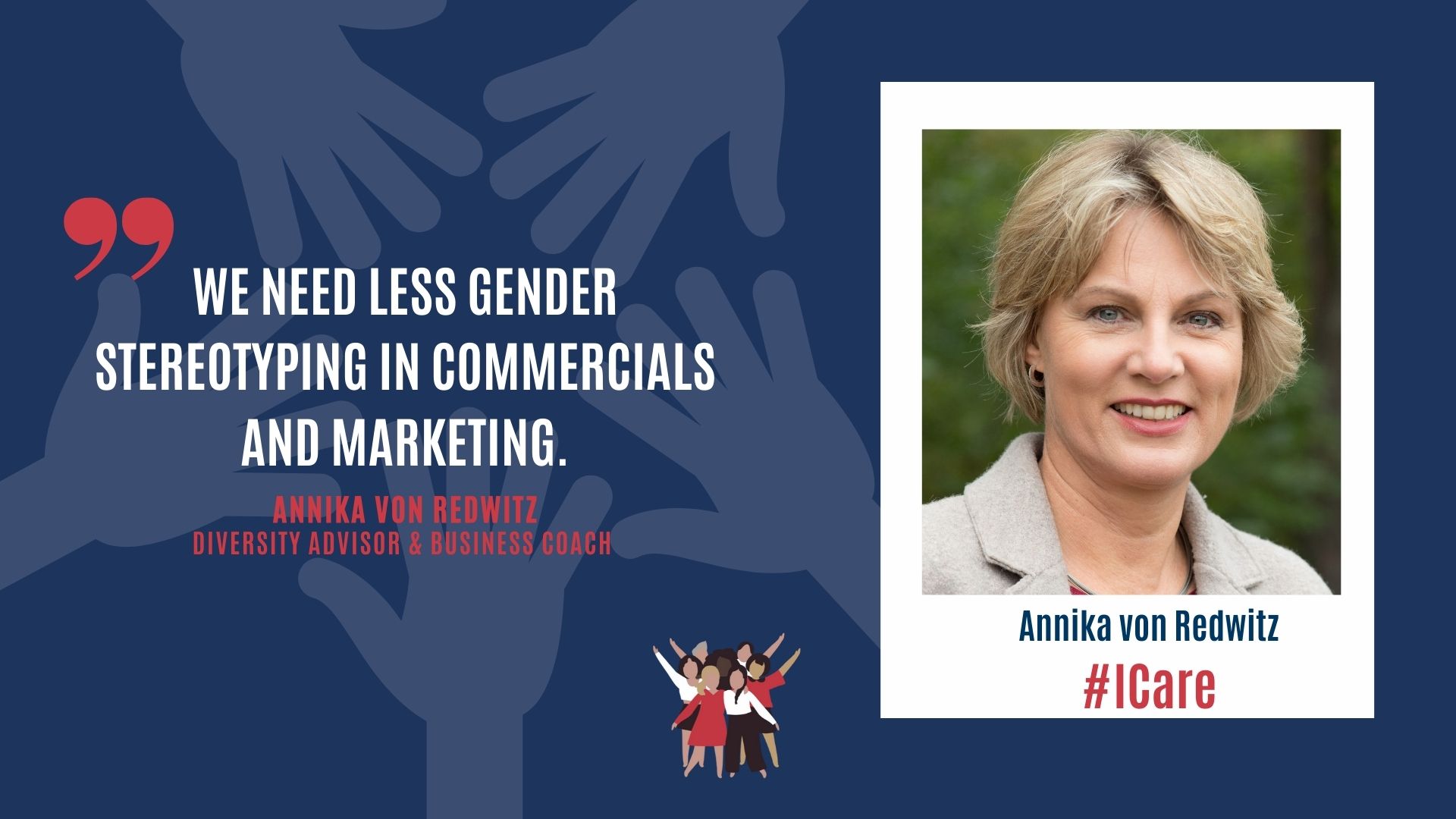 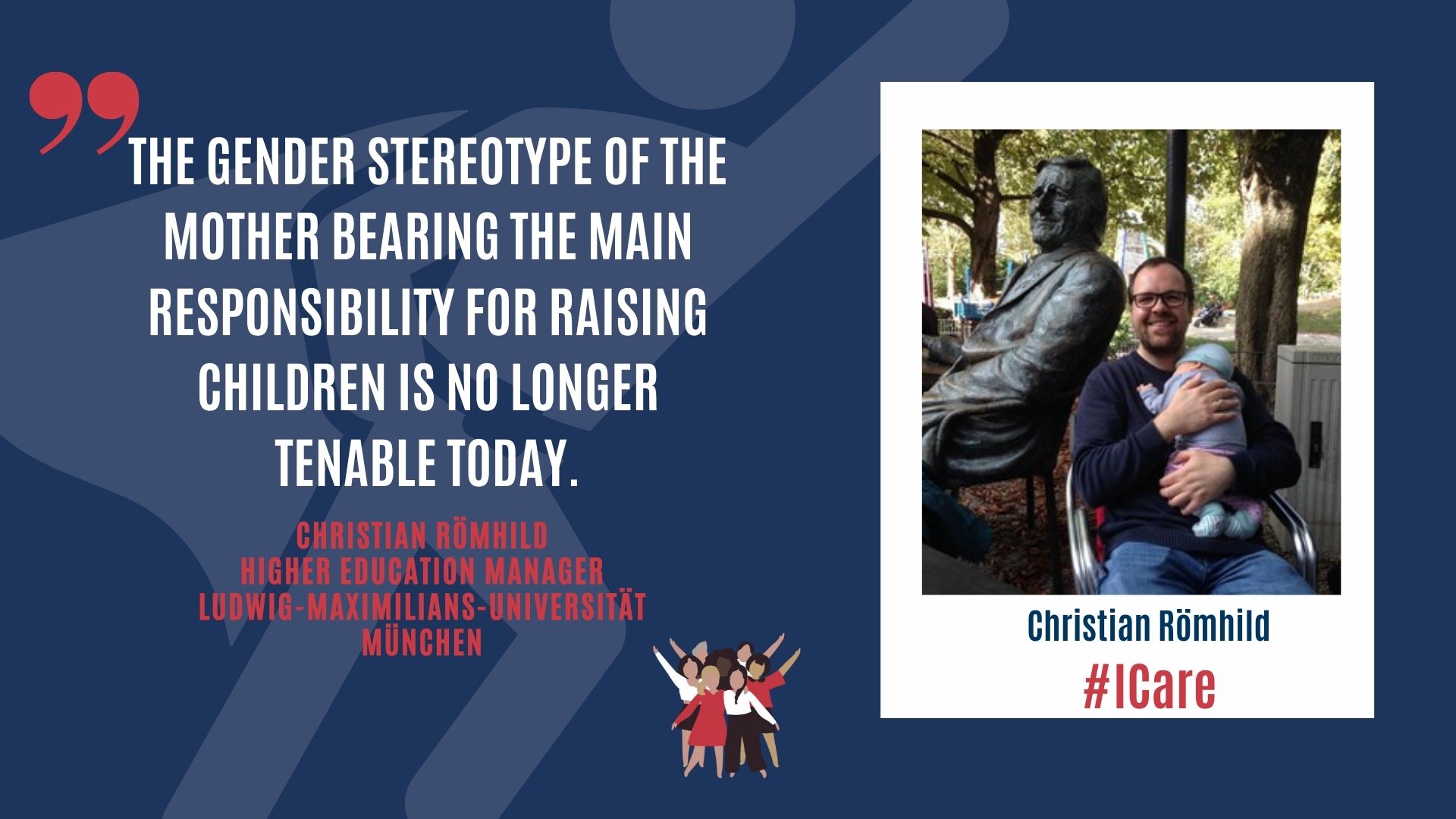 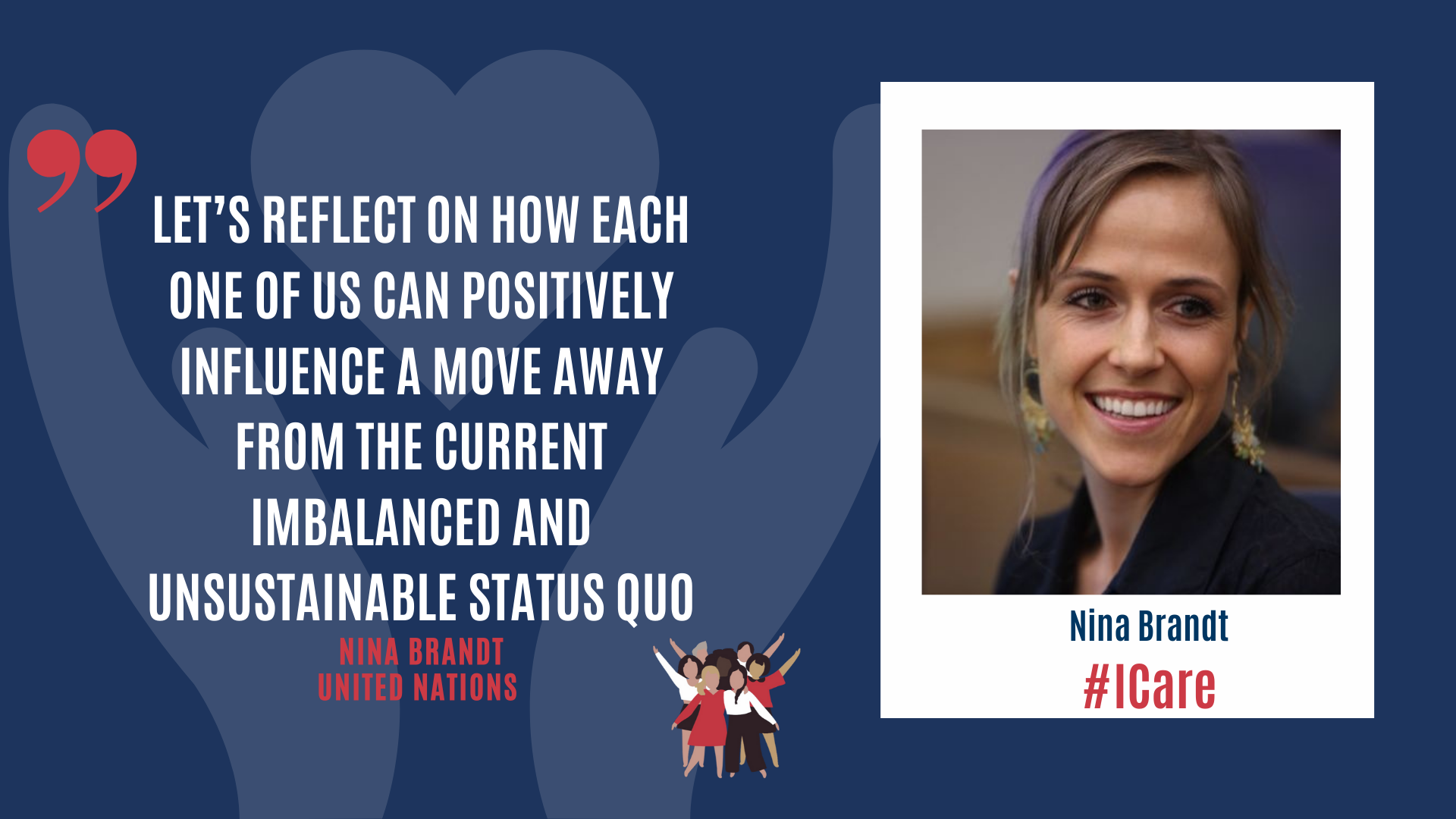 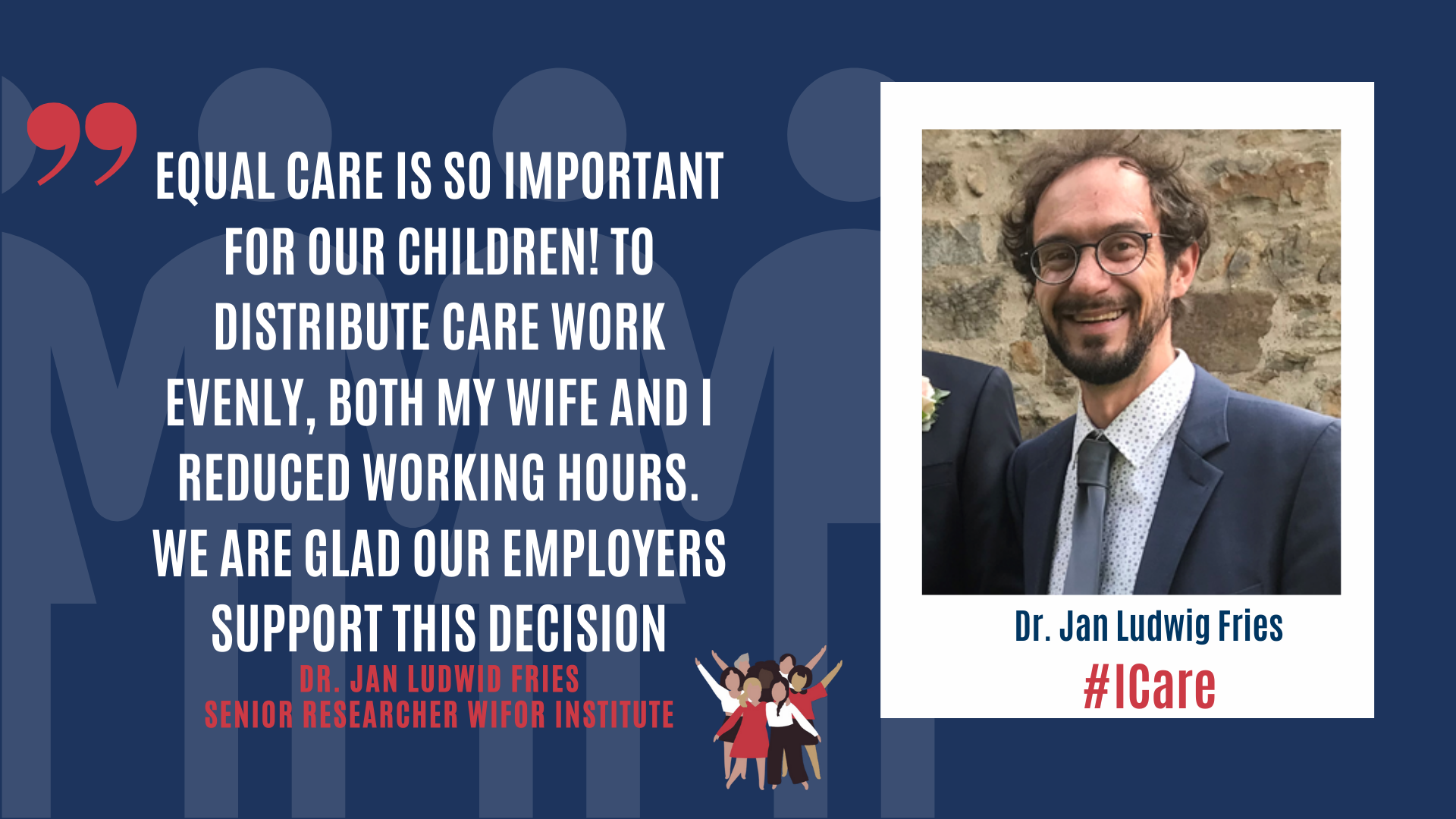 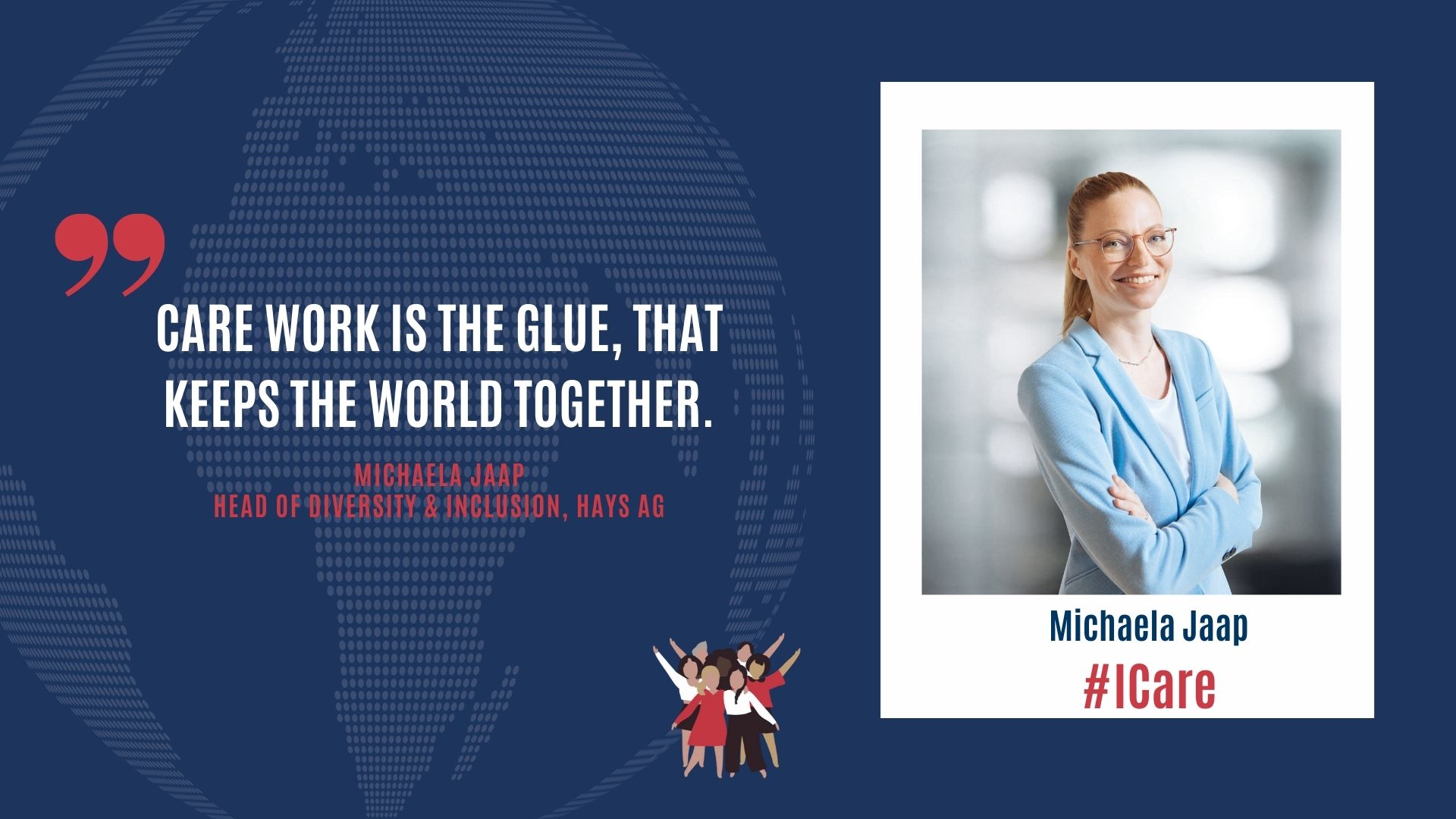 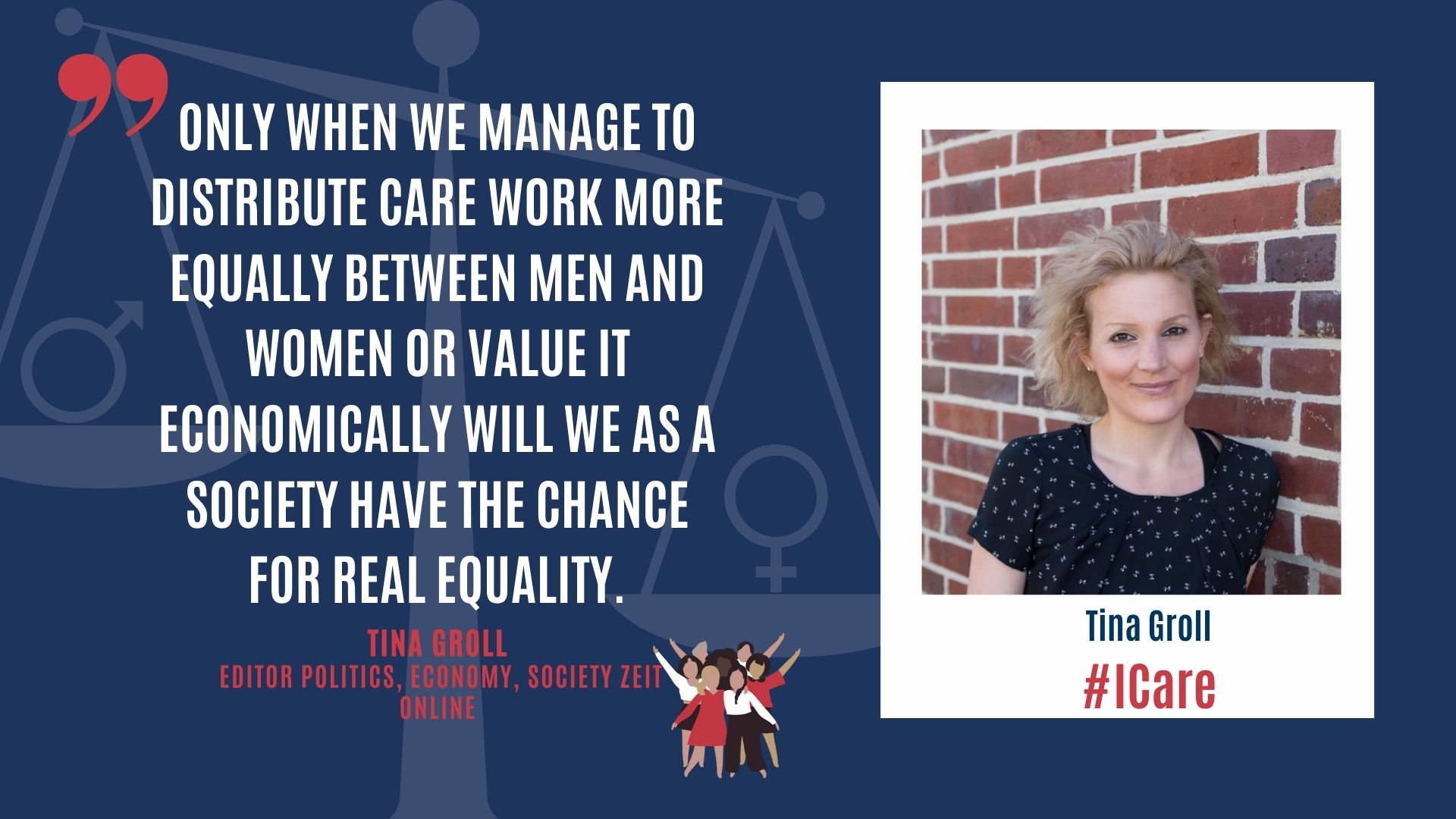 How to measure sustainability – best practice at SAP

How can companies measure and compare their economic, environmental and social impact? This is the main question being addressed by the Value...

The implementation of Diversity and Inclusion (D&I) in a company’s culture is an opportunity to become more innovative, address labor shortages,...

"Our vision is that social policy decisions are made on the basis of scientific data to enable a positive and sustainable impact on society."